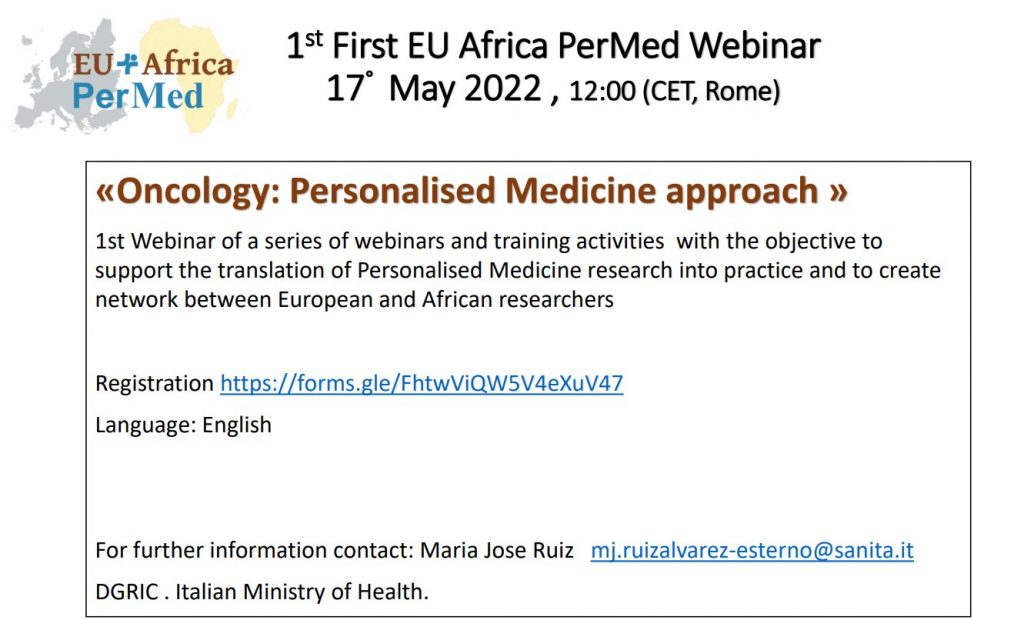 Cancer is a major public health problem worldwide and is expected to surpass infectious disease as the leading cause of mortality in Africa within the next two decades.

It is a group of genomic diseases that presents with intra- and inter-population unique phenotypes. At large, the prevention and personalized treatment of cancers have been driven by the understanding of the genetic make-up of the disease of mostly non-African populations. For this, it is needed to address the knowledge gap in understanding the underlying genetic causes of, and genomic alterations associated with, cancer among black Africans.

Lastly, it is related to disparities that include socioeconomic, ethnic, racial, and cultural factors that differ between low and high-income countries.

Retinoblastoma is the most common cancer in the paediatric population and Wilms tumor (WT) is the most common renal malignancy of childhood. Both with global disparities reported indicating highest incidence and lowest survival in sub-Saharan Africa.

Recently studies are focused on identifying the constitutional mutations within the African populations. 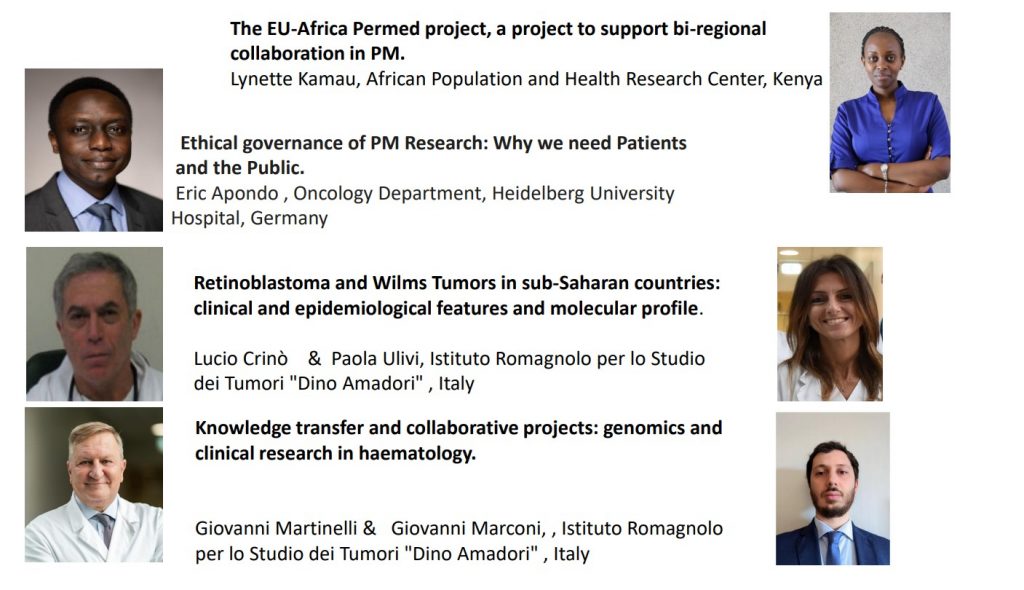 For your information, there will be several upcoming events related to personalised medicine in April and May:

Hoping that they are of your interest!

EU-STANDS4PM is a Coordinating and Support Action funded under the Horizon2020 framework programme of the European Commission. Its central goal is to develop harmonised transnational standards, recommendations and guidelines that allow a broad application of predictive in silico methodologies in personalised medicine across Europe.

A new publication of the project is recently available, focused on: Computational Models for Clinical Applications in Personalized Medicine—Guidelines and Recommendations for Data Integration and Model Validation.

This publication may be of interest of those research groups developing predictive computational models in the field of personalised medicine.

This is the fourth call of ICPerMed “Best Practice in Personalised Medicine” Recognition. The objective of the ICPerMed Recognition 2021 is to honour, encourage, promote and disseminate outstanding evidence-based applications in the field of personalised medicine (PM), focusing on the implementation of PM research. It is open for candidates worldwide. We encourage to present your candidatures if you are interested.

The deadline for proposal submission is extended until 18th February 2022.

You can consult all the information related with this call here.

4th EU-LAC Joint Call with a topic on Personalised Medicine

As an outcome of the EU funded bi-regional ERANet-LAC project (2013-2017), the EU-LAC Interest Group (IG) was established: A group of funding agencies from LAC, EU Member States and Associated Countries wishing to cooperate in bi-regional science, technology and innovation (STI) collaboration.

The members of the EU-LAC IG will launch the 4th Joint Call on the 24th of January 2022. The final submission date will be 28th of April 2022 at 5 PM CEST. All the call documents and the information will be available at: https://www.eucelac-platform.eu/joint-actions.

The call will include four topics based on sharing large Research Infrastructures, namely in the areas of Global Challenges, Health, Biodiversity, and Energy. There will be an specific topic on Personalised Medicine included in the Area of Health.

More information about the pre-announcement of this call here.